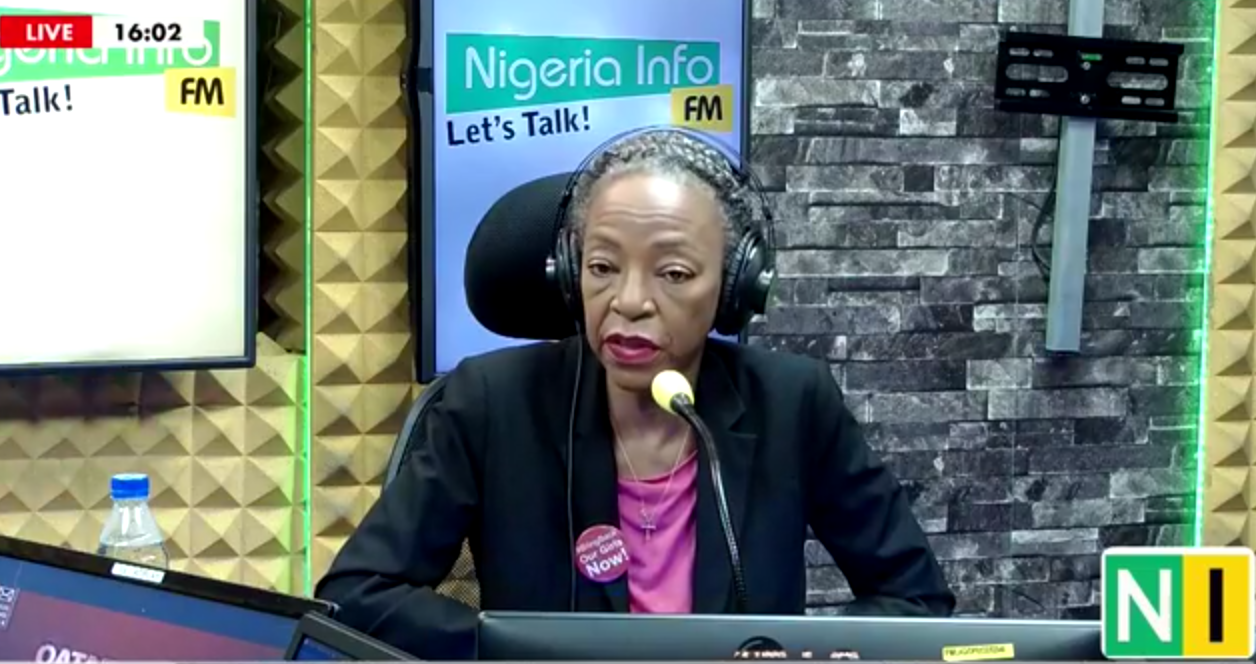 IDEAs issues from leaked Report of the Lagos SARS Panel

The Judicial Panel set up by Lagos State submitted its final Report to Governor Jide Sanwo-olu on the 15th of November 2021.  Receiving the Report, the Governor set up a four person committee to produce a White Paper on the Report, which he told the Panel would be about how the recommendations could be implemented.  The Governor had promised that the Report would be made public, but shortly after the Report was presented to him, a version of it which dealt with the events of October 20th 2020 at Lekki Toll Gate was leaked to the public.  This has been the subject of much discussion, with some enthusiastically supporting the findings and recommendations in the leaked report, while others, including the Minister for Information, have gone through the leaked Report pointing out errors and inconsistencies and generally denouncing it.

For IDEAs, Ayo Obe read the whole report, seeking to understand the reasoning behind the Judicial Panel’s findings and recommendations.  In this week’s programme she discussed with Aghogho Oboh how a White Paper might allow the Lagos State Government to meet its Accountability obligations over the Lekki Toll incident.

Ayo said that even if there were grounds for doubting whether the leaked Report was the genuine report, it was important to move beyond point scoring in the media about whether or not there was a massacre at Lekki Toll Gate on 20th October 2020 and see what could be done about implementation.

She explained that aWhite Paper is a government’s response to a Report that it has commissioned.  While the findings of the Judicial Panel of Inquiry in the report stand (although contrary to views expressed in the media, it was open to the Lagos State Government to reject the findings in the White Paper and give its reasons for doing so), the recommendations are not self-executing but had to be implemented.  Ayo said that in deciding how to implement recommendations for the prosecution of named individuals, it was unlikely that what was before the Panel would be sufficient to sustain a criminal prosecution (because videos and newspaper reports are unlikely to be admitted in a criminal trial unless the maker was called), and that further investigation and evidence would almost certainly be necessary.  Consequently if the Lagos State Government was wise, it would consider appointing an independent prosecutor or prosecutors with full powers to order further investigation and gathering of evidence, because it was unlikely to be well received if the Attorney-General or Director of Public Prosecutions of Lagos State were to announce that there was insufficient material to sustain a criminal prosecution bearing in mind that Lagos State stood accused over the Lekki Toll Gate incident along with the Police. An independent prosecutor would have greater public credibility and would be able to report if there was any lack of cooperation.

She said that the White Paper would be entitled to require DNA evidence to link those to whom it had awarded compensation for those said to have been killed at Lekki Toll Gate with any of the bodies on which autopsies had been performed by the Chief Pathologist of Lagos State, and that the White Paper was entitled to review the amounts awarded, having regard to the amounts awarded to other non-EndSARS victims of police brutality.

Listen to the programme and let us know what you think.  If the White Paper is out, do you think Ayo got it right?  Would it be a mark of Integrity for LASG to hand the prosecution over to an independent lawyer?  Was the leaking of the Report in keeping with Ethics?  Would it be Ethical to start prosecutions on the basis of what was presented to the Judicial Panel regardless of the quality of the evidence?  What do you think of the difference between the amounts awarded to victims of police brutality, some of whom had pursued their claims for justice and compensation for many years, and the amounts awarded to EndSARS victims?