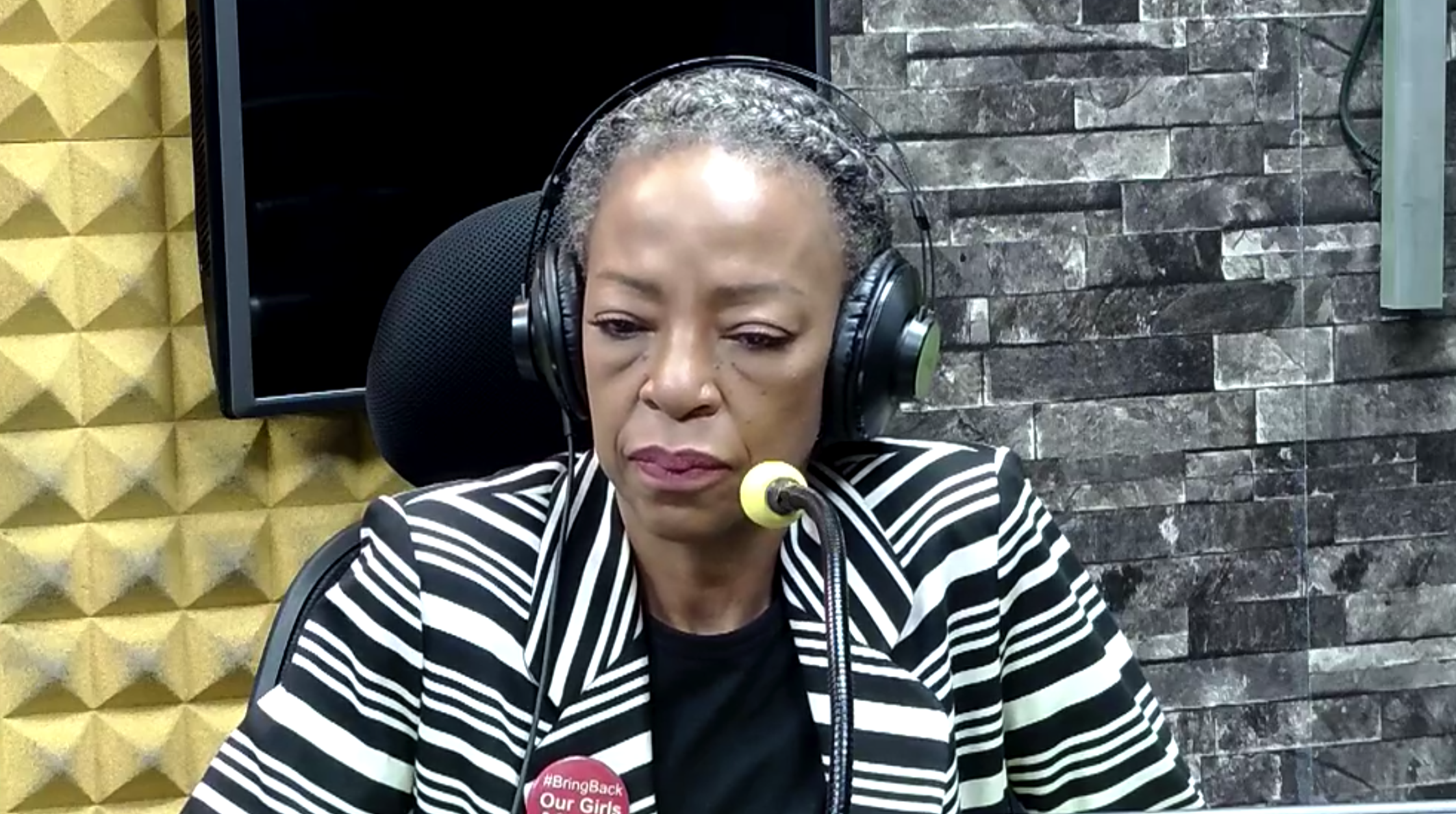 December 9th was World Anti-Corruption Day, and Jide Ojo, a public affairs analyst, columnist and television host joined Ayo Obe to discuss issues connected with Accountability in the recovery of assets that were the proceeds of fraud, corruption and other crimes, and how they are disposed of.

Jide revealed that although most people would think of the Economic & Financial Crimes Commission, the Independent Corrupt Practices Commission and the Code of Conduct Tribunal in connection with the recovery of such assets, there were in fact as many as 29 different Ministries, Departments, Parastatals and Agencies that had power to seize or confiscate the proceeds of illegal activities.  These included Customs, the Nigeria Police, NDLEA, Civil Defence and the Bureau of Public Procurement.  However, there is no coordinating body, no standard operating procedure, no central register – nowhere to have a complete picture of what was being recovered and what was being sent to the Treasury.  Each MDA was operating in its own ‘silo’, and it would be difficult to extract information about what they recovered on a FoI application.

Jide noted that the problem went back to the recovery of ‘Abacha loot’ from overseas.  There was little or no information to the Nigerian people when such funds were being recovered, all that was said was that funds had been received and applied to government programmes.  There was no transparency, and indeed, this opacity had made some of the countries from which these funds had been recovered impose conditions for the return of funds, measures which – Ayo noted – had been greeted with anger among Nigerians, but for which we may have set ourselves up by failing to deal with previous assets with Integrity.

Ayo said that in addition to recovered loot from abroad, there were questions about assets recovered here in Nigeria, particularly where cash was involved.  She asked Jide what could be done to ensure that all such assets, whether from home or abroad, would be properly accounted for, and properly appropriated and caught in the budget of the Federal Government.  Jide said that there were three critical Bills that could help in this matter were the Proceeds of Crime Bill which would allow recovered assets to be properly documented and accounted for, the Auditor-General of the Federation Bill (noting that Nigeria is still running the Auditor-General’s department under a 1958 Ordinance and this has allowed every Auditor-General’s report to just gather dust at the National Assembly), and the Whistle-blowers Protection Bill.  However, these Bills were languishing in the National Assembly.  He mentioned that even when Customs seized smuggled goods, or when NNPC confiscated vessels accused of involvement in illegal bunkering, there was no transparency about how such assets were disposed of or what happened to the money realised.  Ayo noted that the whole auction process also seemed to be shrouded in mystery.  Jide also spoke of the way that assets that were going concerns – hotels, properties with tenants and so on – were allowed to just moulder and become dilapidated.

Ayo said that with the Bills that he had mentioned, it was not as though Nigeria was without tools to tackle these problems, but that government’s failure to follow through and get those Bills enacted raised questions.  Jide said that the failure was purely due to lack of political will, despite the current administration having come to power on a ticket of fighting corruption.

Jide ended by warning that the failure to release the NDDC forensic audit was a danger, particularly with the electoral cycle gearing up, because some of those named would be politically exposed persons who may want to seek office, or whose political clout might be needed to secure electoral advantage.

Before the broadcast ended, Aghogho Oboh read some of the comments that had come in on WhatsApp.

As ever, we’d love to know what you think.  If lack of political will is behind the government’s failure or refusal to maximise the tools that it could have and make use of, how do we force it to take action?  How do we make it a political issue in respect of which it will be forced to act?