IDEAs Episode 98 Blog – 21st January 2022 Iniobong Usen of BudgIT on duplication and padding in the 2022 Budget. 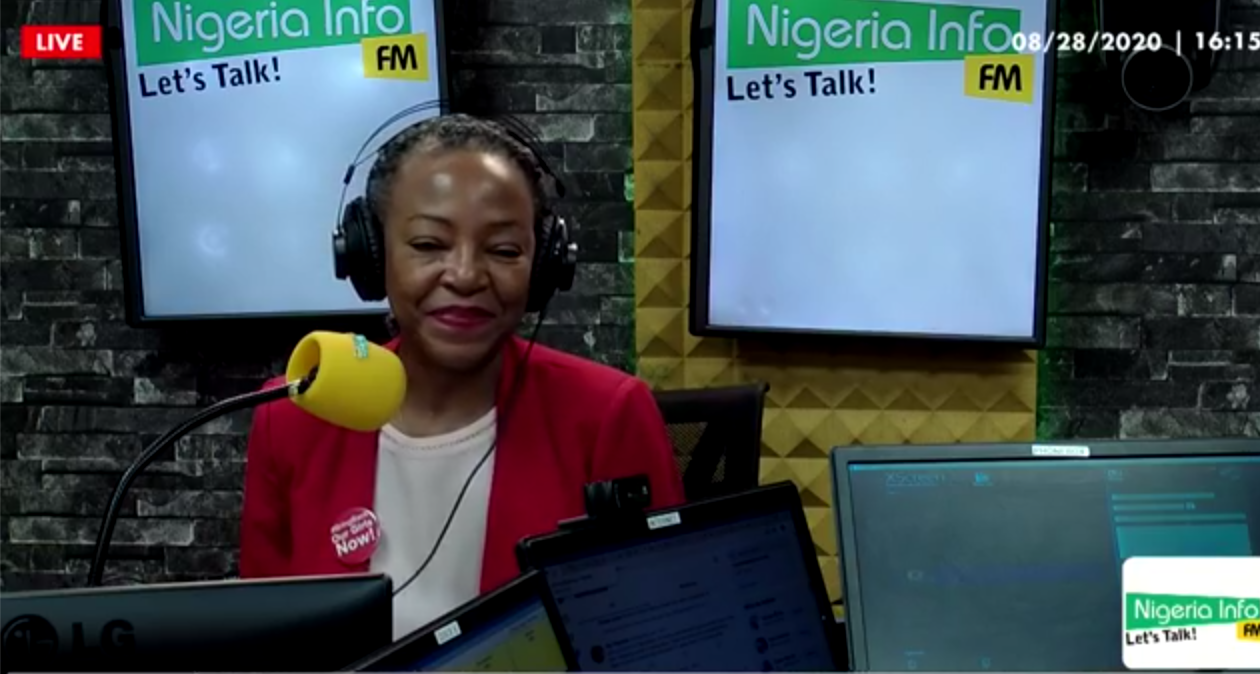 During the week BudgIT released its analysis of the 2022 Budget of the Federal Government and its Senior Research and Policy Analyst, Iniobong Usen came on IDEAs Radio to discuss the issues raised with Ayo.

She mentioned how popular BudgIT’s tweet raising the alarm about armouries being built by the Ministry of the Environment was, but asked whether beyond exciting public interest, BudgIT was doing anything to bring its findings to the attention of the authorities and get the problems they raised dealt with.  Iniobong said that BudgIT was on the panel set up by the Budget Office and that it had also reported some of the cases to the Economic and Financial Crimes Commission.  He said that the problem of Ministries, Departments and Agencies taking on projects outside their mandate was serious and gave the example of the Budget giving MDAs associated with the Health sector funds to build schools and provide teaching materials for schools.  He said that these were not Constituency Projects but agreed with Ayo that they seemed to suffer from the same problem of legislators wanting to have such projects domiciled where they could wield influence over their implementation.

Ayo recalled that the Independent Corrupt Practices Commission had carried out a similar exercise in respect of the 2021 Budget, and had raised such duplications with the Federal Ministry of Finance, which – according to the ICPC Chair, Professor Bolaji Owasanoye – the Ministry had “actioned”.  She wondered what that meant, and why it did not appear to have had any effect on those who prepared the 2022 Budget.  Did that mean that the Ministry of Finance simply ensured that funds were not released for such duplications without any real steps being taken to eradicate the practice? Did it mean that those responsible had not faced any  sanctions?

Iniobong explained that most of the duplication and padding came from additions by the members of the National Assembly and disagreed with remarks by former Senate President Pius Anyim which implied that the problem arose from the Executive.

Iniobong referred to remarks by the President in which he had commented on the additions by the National Assembly, saying that these were not only bad in themselves, but that they distorted the National Development Plan to which the implementation of the Budget was supposed to be directed.

Iniobong said that a legal pronouncement on whether the National Assembly could add projects to the Federal Government’s Budget was, but Ayo, noting that this was a matter in which the Executive had been unwilling to  really challenge the Legislature, wondered whether the political will to undertake such litigation was there.

She said that Nigerians would be happy to know that the work done by BudgIT did not just stop at preparing and publicising its report on this matter, but that it seemed as though for now, the only remedy was for BudgIT to continue to be vigilant about the issue, and urged citizens to lend their support to such efforts.

Do you think that the Executive will ever muster the political will to mount a legal challenge over the question of whether the Legislature can add matters to the Budget, when the Executive depends on the Legislature to enact its Budget?  Why do you think that nobody has been sanctioned over the duplications and budget padding?  What can be done to put a stop to it?  Why not join the discussion and let us know how you think this problem can be tackled?