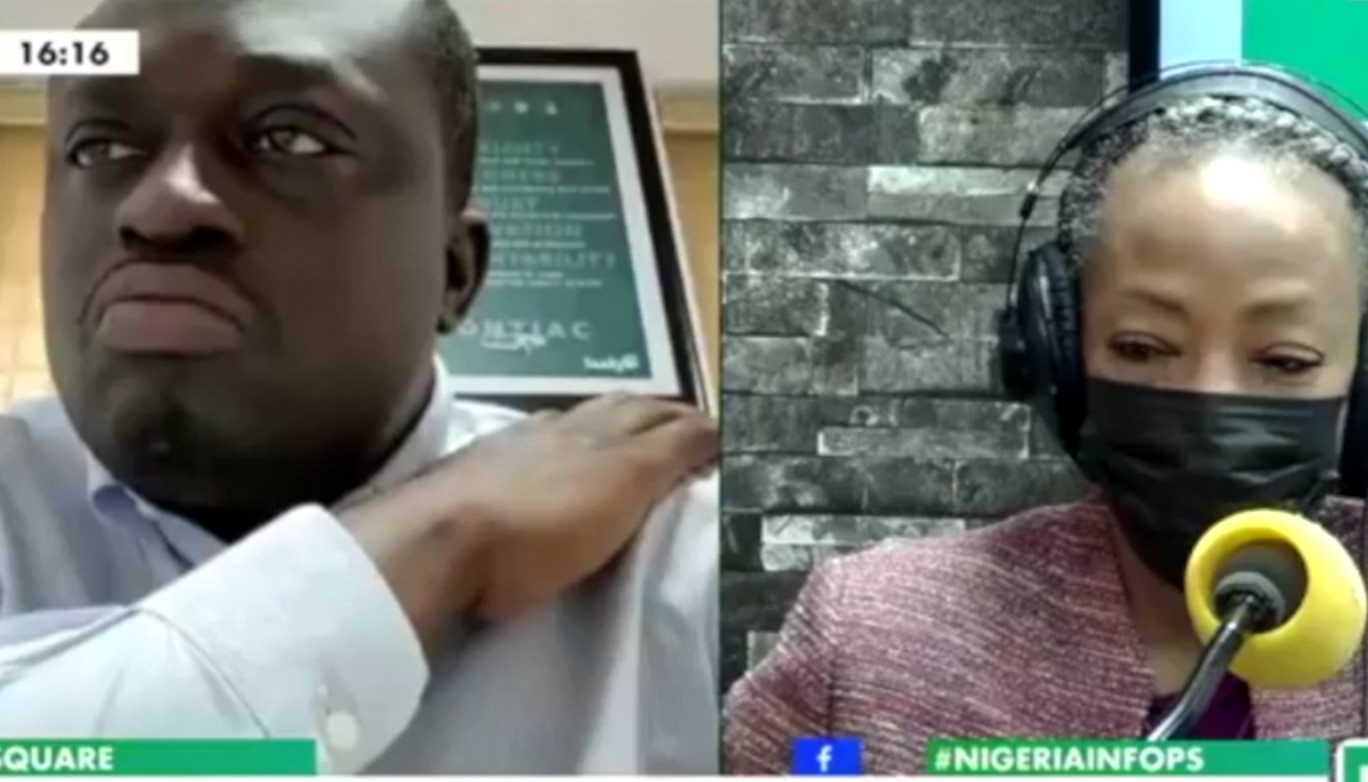 Accountability: The role BudgIT has played for 10 years.

For its return to the Public Square on Nigeria Info 99.3FM, IDEAs Radio had Oluseun Onigbinde of BudgIT (which is marking its tenth anniversary) as its guest.  He spoke with Ayo Obe about the part that Accountability plays in building Democracy and the role that BudgIT has played in assisting ordinary people to understand public finances and demand Accountability.  The discussion ranged from the role played by the passage of the Freedom of Information Act 2011 in the founding and success of BudgIT in helping the Nigerian people get to grips with the way the country’s money is spent, to the efforts made by TrackaNG (a division of BudgIT) to educate and inform Nigerians about money that ought to be spent in their local communities.  We considered what use Nigerians are making of information from groups like BudgIT in their making their democratic choices, or demanding Accountability: do we look at the information and grumble, or does what we see spur us on to action?

Listen to the podcast or watch the broadcast and then join in the discussion.  What do you think?

Do the infograms that BudgIT has made so popular help people to understand public finances?

Are we the people making full use of the information provided by organisations like BudgIT and TrackaNG?

Why is understanding public finances and tracking whether money is spent or not spent important in the demand for Democratic Accountability?